We have years of experience caring for families from all walks of life, cultures and faiths. Our unsurpassed staff and our family provide kind, caring, professional service. Each family comes to us because they know we are leaders in our profession who are dedicated to excellence in service, adhere to the highest funeral industry standards, and have exceptional integrity. We consistently earn phenomenally high customer satisfaction survey results.

Our licensed, professional staff is here for you 24 hours a day, 7 days a week. Please call 806-373-8585 anytime. We will even come to you to make arrangements in the comfort of your home.

Prompt, compassionate service is always just a phone call away, where and when you need it. 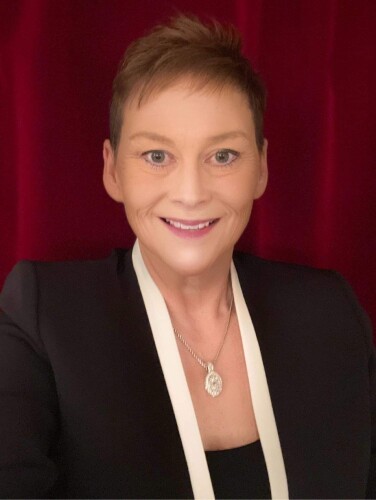 Bonnie Patrick Morrison was born and raised in Amarillo and graduated from Tascosa High School in 1987.  Her early career was spent in the medical field.  In 1997, she began working at Schooler Funeral Home in Amarillo.  She graduated with as Associates Degree of Mortuary Science with the inaugural class from Amarillo College, under the guidance of Jason Altieri in 2000.  For over the next twenty years she would serve hundreds of Panhandle Families at both Schooler and Angel Funeral Homes.  In 2008 she was promoted to funeral home manager and managed both locations until she resigned her position in 2017 to explore other opportunities in the funeral industry.   Bonnie was active in Rotary, SPCA, and spent many hours supporting and volunteering for local hospices, community organizations and charities.

In 2017, she and her husband, Jim, took a leap of faith and moved across the country to North Carolina. For the next two years she managed Brooks Funeral Home and Crematory in Morehead City, a beautiful coastal town located in Eastern North Carolina.  Although they loved living on the coast, after experiencing two major hurricanes in two years, Hurricane Florence and Dorian, the couple decided to make plans to move back to Texas to be closer to family and further away from hurricanes!  While in Morehead City, she was involved in Crystal Coast Networking and the BBB.

Upon returning to Texas in 2019, Bonnie worked at Robert Massie Funeral Home serving the families of the Concho Valley during the COVID epidemic. In September 2021, the opportunity to return home to Amarillo and to Schooler and Angel Funeral Homes was presented to her and she accepted the position. Coming home means she once again gets to serve the families of the Texas Panhandle and also looks forward to spending more time with their two amazing grandchildren, Mazzy and Aslan.  They also have the rescue fur-babies, Monkey, Moose, Max, and Murphy.

In addition to having years of management and business experience, Bonnie is currently a licensed funeral director and embalmer in both Texas and North Carolina.  She is also a licensed crematory operator, an InSight Certified Celebrant and serves on the Jerry M. Speed Memorial Scholarship Committee. She is excited about plugging back into the community and once again serving the families of Amarillo and the Texas Panhandle. “I absolutely believe I have the best job in the world.  Is it hard, YES! Is it demanding, YES! Does it challenge me each day, mentally, physically and emotionally, YES! And I wouldn’t want it any other way!” 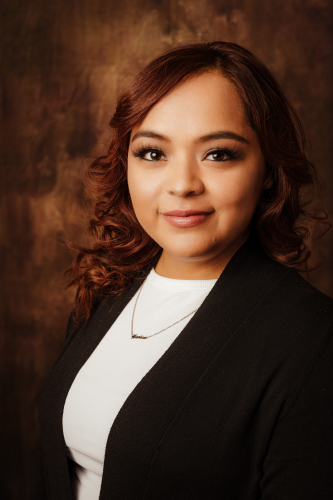 Monica joined our Angel Family in January of 2022.  She also works at Schooler Funeral Home as a weekend receptionist. Monica brings excellent customer service and care to the families we serve. 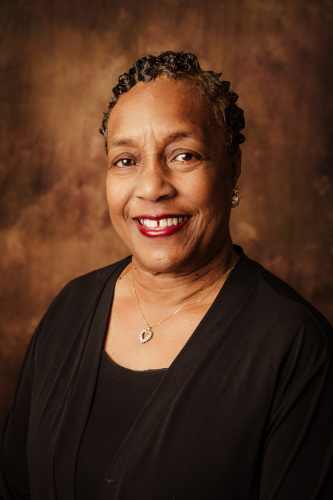 Patricia Mathis has been employed at Angel Funeral Home for two and a half years as a Funeral Ambassador. Patricia has the opportunity of making a difference in the lives of families we serve while assisting with visitations, rosaries, masses, funeral and/or memorial services. Pat retired after 44 ½ years as the Director of  Opportunity School. She has two children, 4 grandchildren and two great-grandchildren. She spends quality time reading, shopping and traveling with family. Pat is also very involved in her church;  St. John Baptist and she plays active roles in many civic organizations of the city. 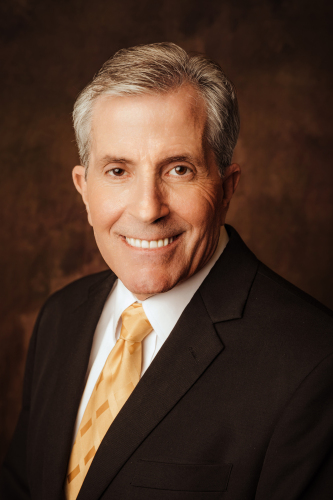 I was born and raised in Amarillo, Texas. I graduated from WTAMU in 1992 with a Bachelor of Science degree in Business Administration. I retired from AT&T as a Senior Manager-Marketing in 2006 after 26 years of service. I then graduated from Amarillo College School of Mortuary Science in 2007 and have been a licensed Funeral Director here ever since.  I have been an active member of First Christian Church for many years. I am the past Chairman of the Worship Committee, a former Diaconate and have recently been re-elected to my fourth term to serve as Elder. I retired as a volunteer for 25 years with the Eveline Rivers Christmas Project, serving as a board member in 2006 and then as President of the Board of Directors for 2011. I take my role as Funeral Director/Ambassador very seriously and I make every effort to serve the families I help in a comforting, caring and professional manner. Scott and his husband, Jason love to travel, read and are definitely movie buffs. They also stay busy raising their two labs, Sienna Grace and Truffles Lynn. 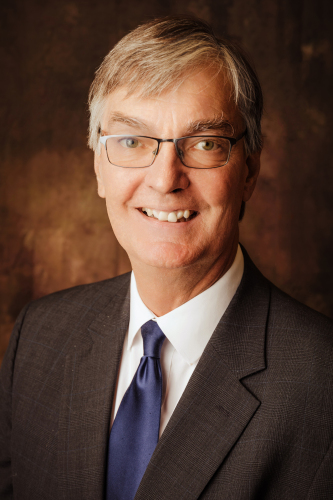 A native Texan, Eric has lived in Amarillo since 1997. He marketed Amarillo across the nation and around the world for the Amarillo Convention & Visitor Council for more than 20 years. He is active in Polk St. United Methodist Church and serves on boards and committees for Palo Duro Canyon State Park, Panhandle-Plains Historical Museum, Historic Route 66 and the Amarillo Zoo. He is starting a freelance writing career, too. He looks forward to serving Angel's clients. 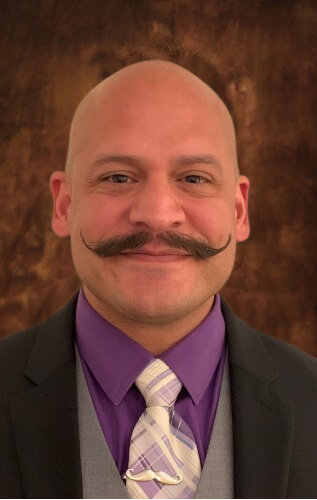 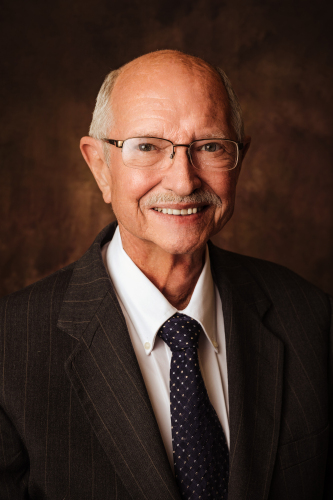 Carl McMillen has been an Angel Ambassador since 2016 when he began assisting funeral directors in meeting the needs of families. A native of Fort Worth, Carl is a Veteran and a graduate of Howard Payne University. His professional career has included TV Broadcasting and Public Relations for non-profit organizations. Now in his retirement years, he enjoys being with family and making custom knives.

You are welcome to call us any time of the day, any day of the week, for immediate assistance. Or, visit our funeral home in person at your convenience.

About Us
Testimonials
Meet Our Staff
In Our Community
Our History